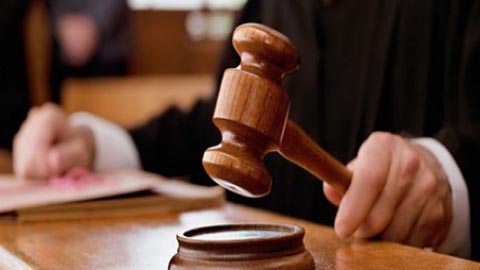 EAGAN, Minn. (AP) — A man who was drunk when he crashed his SUV into two people sitting on a Starbucks patio, leaving them with broken bones and other serious injuries, has been sentenced in Dakota County to two months in jail.

Daniliuk was ordered to serve two years of probation. 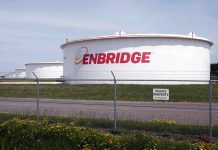