OWATONNA, Minn. (AP) — The Minnesota Bureau of Criminal Apprehension and Owatonna police are seeking a 28-year-old man as a person of interest a fatal stabbing in a park in the southern Minnesota city.

Officers were called Sunday afternoon to a stabbing at Dartts Park. Police found an unconscious man on the ground with apparent stab wounds.

He was dead at the scene.

He died of a stab wound to the chest. BCA investigators recovered two knives at the scene. 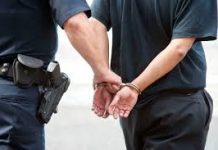 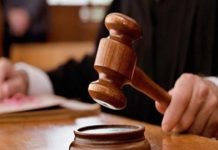 32 Cool Science Experiments for Kids (that are Fun AND Easy!)