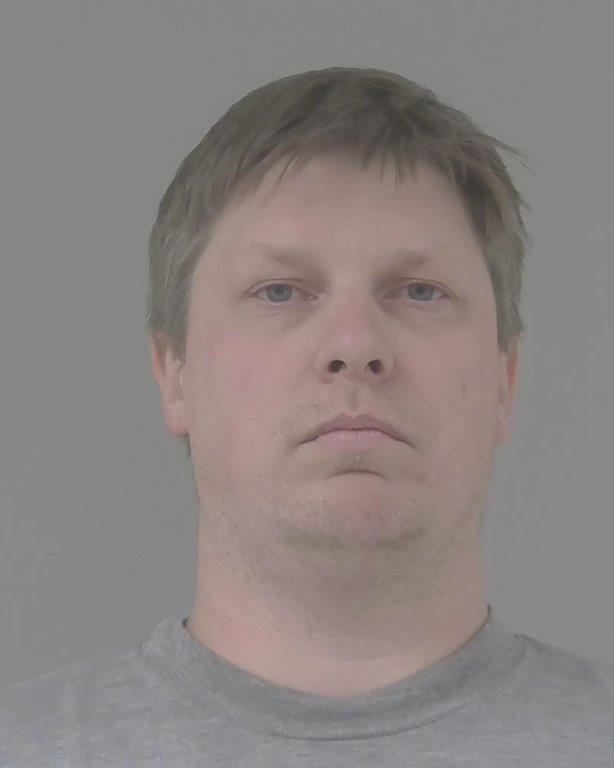 A Chaska man was sentenced to 45 days in county jail and three years probation for engaging in electronic communication relating to sexual contact with a child.

Jonathan Eric Moe, 41, was arrested in Shakopee last winter in a Minnesota Bureau of Criminal Apprehension sting where undercover agents posed as teenagers to locate individuals who electronically solicited sexual contact with minors.

According to the criminal complaint, in January 2018, a bureau detective created a profile of a 15- to 17-year-old girl on Whisper, a social media app that uses geographic locations and allows secret, anonymous messages.

Shortly after the posting, the detective received a response from an anonymous male with a profile of 36 to 44 years old. The detective told Moe his tablet was crashing and asked the suspect to text him.

The detective then received a text message from Moe saying, “hey there its the guy from Whisper,” then asking, “How old are you?”

The detective responded with: “Hey, I turn 15 in July I’m looking forward to getting my permit !!! I want to get out of here.”

Moe continued the conversation, saying he was 32 years old and asking the detective if she was a virgin and had tried sex. He also made statements about meeting up and stated that he could only do it if he was “200% sure he would not get caught,” the complaint says.

During the conversation that occurred over two days, Moe made many more sexual comments.

On Jan. 31, 2018, Moe drove his Toyota 4-Runner at about 6:13 p.m. to where he believed he would meet the girl. The complaint says he was seen live via surveillance driving up and down the street before he pulled into the driveway of the house. At that time, the complaint says, police arrested him.