MINNEAPOLIS (AP) — An attorney for a fired Minneapolis police officer charged in the death of George Floyd wants the local prosecutor dropped from the case. The attorney for former Officer J. Kueng filed a motion Thursday arguing that Hennepin County Attorney Mike Freeman has “compromised his ethics” and ability “to impartially prosecute” the case.

Kueng is one of four Minneapolis officers charged in the death of Floyd, a handcuffed Black man who died after Officer Derek Chauvin pressed his knee against Floyd’s neck for nearly eight minutes.

Freeman’s office says it is not commenting. 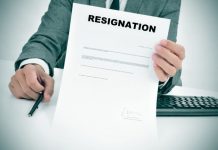 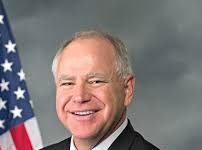