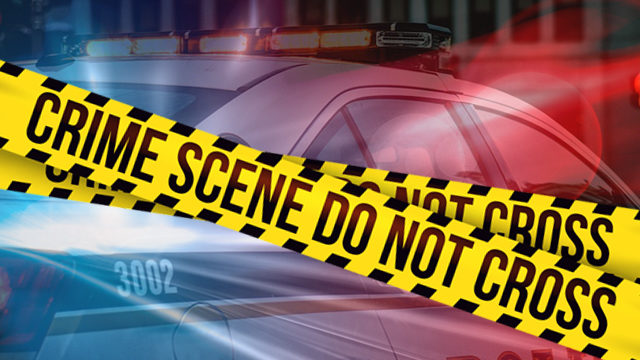 Prior Lake Police responded to reports of a stabbing on the casino floor at 1:56 a.m., interim Police Chief Booker Hodges said.

Police say Rogers exchanged pleasantries with another guest at the casino before asking the man for some money. The man told Rogers he didn’t have any money. As Rogers and the man ended their conversation with a hug, Rogers allegedly stabbed the man in the abdomen. Rogers walked into the Mystic Lake Hotel, where he was eventually found by the police.

The victim was transported to a local hospital with non-life threatening wounds.