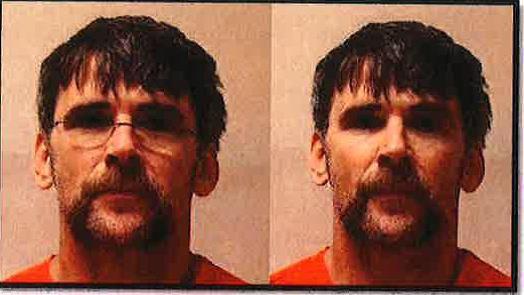 The Le Sueur County Sheriff’s Office announced Tuesday that Eric Todd Hall, age 43, with no permanent address, has been charged in the December 2018 burglary and theft incidents that occurred at O’Keefe Meat Market and Roadrunner Repair, both in the city of Le Center.

Sheriff Mason advised that Eric Hall was arrested on/about Jan. 16, 2019 at a casino in central Iowa and has been in custody since that date. Hall is appearing in the various counties in Iowa on the respective charges and when Iowa authorities contact the Sheriff’s Office and advise Hall is available, Hall will be extradited back to Le Sueur County to face the charges for the burglaries in Le Sueur County.