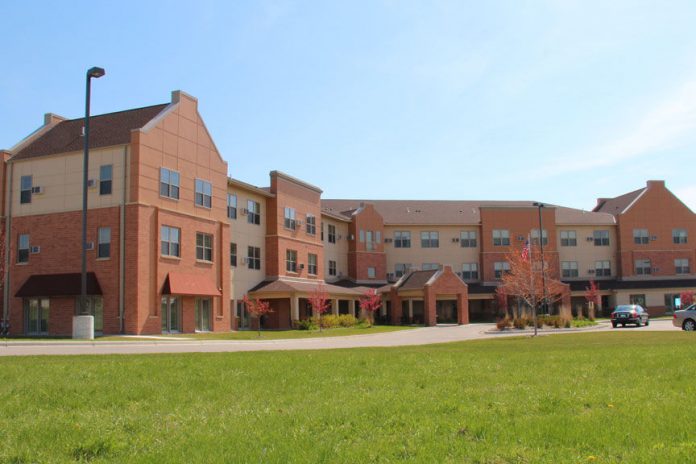 Northfield-based nonprofit Three Links has managed and operated the Villages of Lonsdale since it opened 10 years ago. At the end of April, Three Links became even more connected to the Villages, taking ownership of the 56-unit complex.

Although there won’t be changes in employment and services, Villages of Lonsdale Executive Director Marilyn Pint said the change in ownership is a positive.

“We’re excited to be a real child of Three Links,” said Pint. “The Villages finally feels like it’s at home.”

Three Links, which Pint noted as one of the leading organizations for seniors, offers assisted living facilities, senior living apartments and end-of-life care suites among other services for aging adults.

Mark Anderson, CEO of Three Links, said the city of Lonsdale approached Three Links about offering services in Lonsdale even before the Villages was built. Three Links became contracted through Lonsdale Senior Housing, previous owner of the Villages.

“The conversation came up probably a year ago about possibly purchasing the property,” said Mark Anderson. “The real work began in June of 2018 when all the parties became serious.”

Looking back on the process, Anderson said he’s impressed with how quickly the transfer has fallen into place. That happened as a result of a positive relationship with the previous owners and a mutual trust, he said.

Pint also credited Mayor Tim Rud and city staff, which brought the Villages to the community in the first place, for their support.

Since tax increment financing to help pay for the Villages project in 2008, the city was required to consent on the sale. That was given at the City Council’s April 22 meeting.

The biggest change with the new ownership, said Anderson, is that Three Links is a nonprofit. That means dollars earned at Three Links in Lonsdale will stay at the Villages building.

“All of us who have worked in not for profit believe in keeping those dollars within the system to build for residents and programs, so we’re excited about that,” said Anderson.

Anderson added that Three Links employs around 60 workers, many from the Lonsdale area, and that won’t change with the transition.

“We already have home care that goes out to Lonsdale,” said Anderson. “If there is more of a need for assisted living, we would certainly have a discussion about it.”

In addition to offering the same services for seniors, Pint said the Villages of Lonsdale will also maintain its relationship with the Lonsdale Public Library on campus.

“It’s nice to offer all under the same roof so seniors are able to remain in the Lonsdale,” said Pint.

Three Links has a long history in Northfield. Construction on the original building began in 1899 on what was then known as Minnesota Odd Fellows Home, which served orphaned children. Over the years it came to serve many of the community’s health care needs.