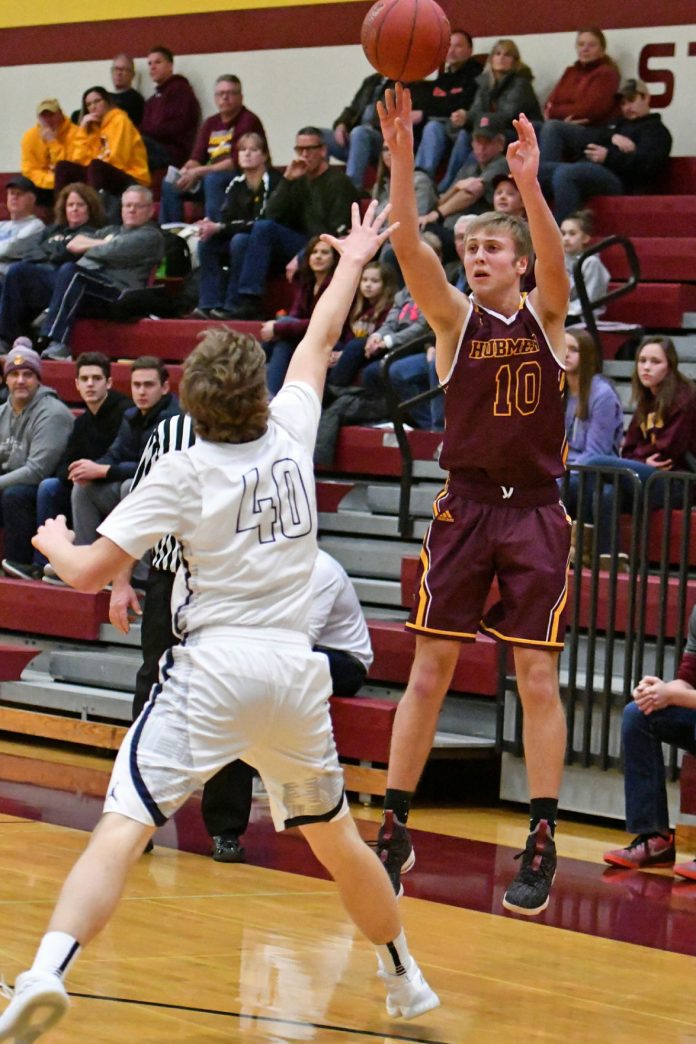 Samuelson should put some distance between first and second place as he still has 13 regular season games left and at least one playoff game.

“All of our players and coaches are happy and excited for Ryan to have set this record,” head coach Matt Urbanek said. “He has worked very hard and he has contributed a great deal to the winning culture in our program. Ryan has given a lot to Hubmen Basketball and we are thrilled for him to receive this recognition.”

In 12 games this season, Samuelson is averaging 21.2 points per game.

Gophers move up to 21st in latest AP Poll

Gophers move up to 21st in latest AP Poll