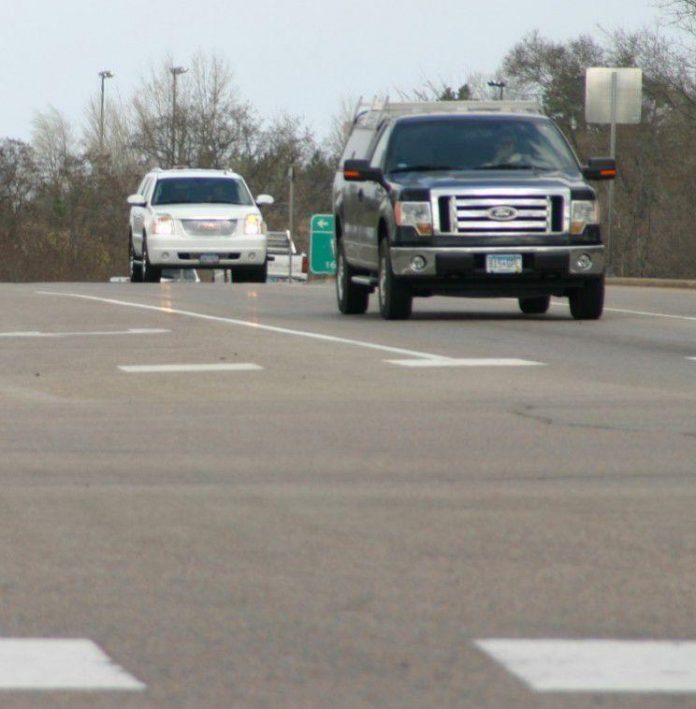 Scott County will proceed with construction on Highways 13 and 21 in Prior Lake despite a project cost millions of dollars higher than originally planned, the County Board decided July 9.

County Engineer Tony Winiecki said he didn’t think rebidding would be beneficial since several other projects in the metropolitan area were also slowed or stopped because of higher than anticipated bids.

The Prior Lake City Council last month voted 4-1 to recommend Scott County accept a $13.4 million bid from S.M. Hentges & Sons for roundabout construction and other improvements. The county, city and state are sharing the costs.

Commissioner Michael Beard was quick to point out the county won’t need a levy increase to cover the cost.

“The sales tax for transportation that was passed by this board three years ago or so is actually over-performing,” Beard said. “The money will come out of that fund; it will not come off the property tax base.”

Winieki said the county will meet with the contractor shortly to discuss staging. They will then be able to anticipate what closures and detours may look like and how the project will tie into others in the area.

Beard argued because of its relation to other streetwork, dropping the bid would actually harm the Prior Lake community rather than help it.

“We’re not doing this in a vacuum; we’re actually coordinating closely with the reconstruction or renovation of Highway 13 through Prior Lake all the way down to the (Highway) 282 intersection,” Beard said. “That’s not happening by accident — there’s actually a design here, and having this fall out of that queue doesn’t actually help Prior Lake or the motoring public.”

Prior Lake Mayor Kirt Briggs said going ahead with the project will alter some of the original project plans, such as delay streetscaping. He supported those plans and urged the board and staff to rebid for them, saying they will “create a sense of place in Prior Lake.”

The $13.4 million bid was about $3 million above a 2018 estimate but was also the lowest bid that came in, Prior Lake City Engineer Andy Brotzler has said. Prior Lake’s share of the cost would be about $3.8 million, up $1.2 million from the 2018 projection.

City officials have also said they hope to make up the gap without a levy increase, such as by delaying median monument construction or using city construction and utility funds.