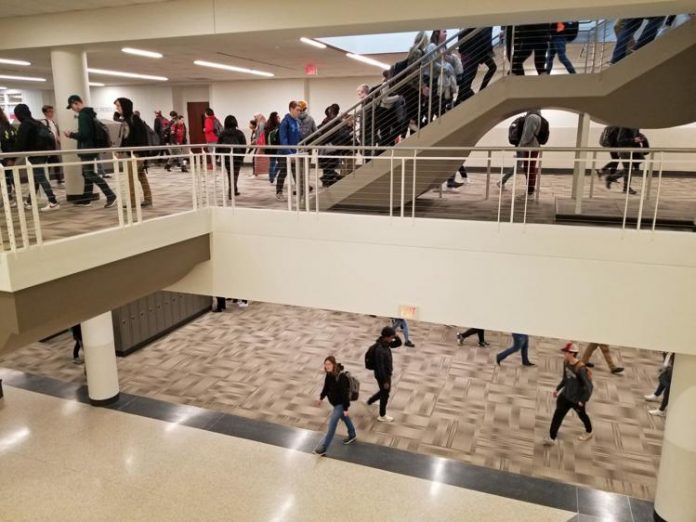 Teacher pay and insurance benefits will go up slightly this school year with a new two-year contract between the Shakopee Education Association and Shakopee Public Schools, but the district’s teacher base salaries still fall behind many surrounding districts.

The Shakopee Education Association, a teacher’s union, and the district have been negotiating teacher contracts since June 2019. For the past three years, the contract negotiations have run into budgeting issues related to the district’s need to recover its fund balance, which tanked in 2017. The union and the district also heavily negotiated calculating salaries that were competitive with other districts and managing health care plans when the cost of care is rising, the district said in an online statement.

“The district has made a good-faith effort in this settlement to make sure teacher salaries do not continue to fall behind that of surrounding districts while also helping teachers manage the increasing costs of insurance,” Shakopee Education Association President Dale Anderson said.

Teacher’s contracts run on calendar years, so they will see slight increases in their paychecks starting with each new year, or during the second semester of each school year.