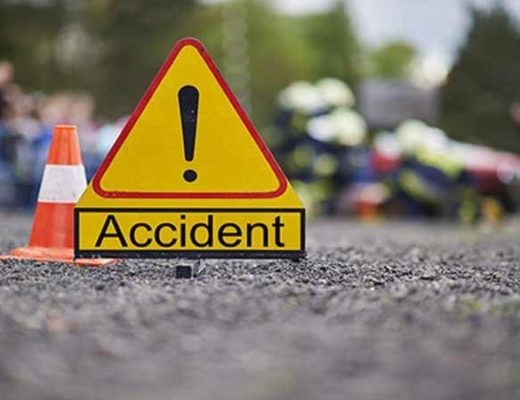 A 45-year-old Shakopee woman was killed in a single-vehicle accident with no other passengers Sunday that left her car engulfed in flames, officials said.

According to Shakopee Police Chief Jeff Tate, a witness saw the vehicle hit a pole at Highway 101 and Stagecoach. The woman was then pulled from the vehicle, which lit on fire.

Tate says that alcohol is not believed to be involved and the cause of the crash is still under investigation.