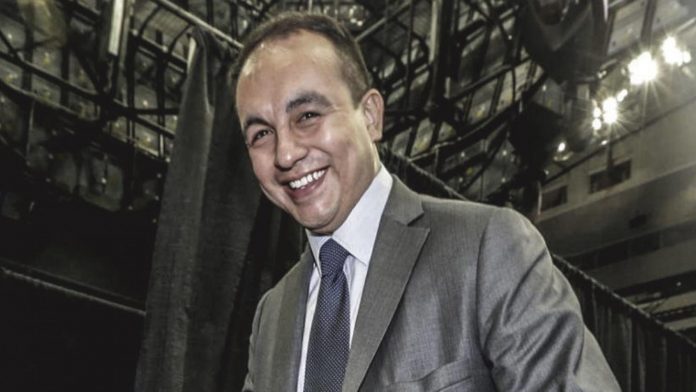 MINNEAPOLIS (AP) – A person with knowledge of the process tells The Associated Press that the Minnesota Timberwolves have decided to hire current Houston Rockets executive Gersson Rosas as president of basketball operations.

The person spoke on condition of anonymity Wednesday because the team had yet to announce the hire of Rosas, who has been a finalist for the top job with several other NBA teams. He had a three-month stint as general manager of the Dallas Mavericks in 2013, before resigning and returning to the Rockets, who have taken one of the league’s most progressive approaches to personnel and strategy under general manager Daryl Morey.

Rosas replaces Tom Thibodeau, who was fired at midseason from his dual role as president and coach.