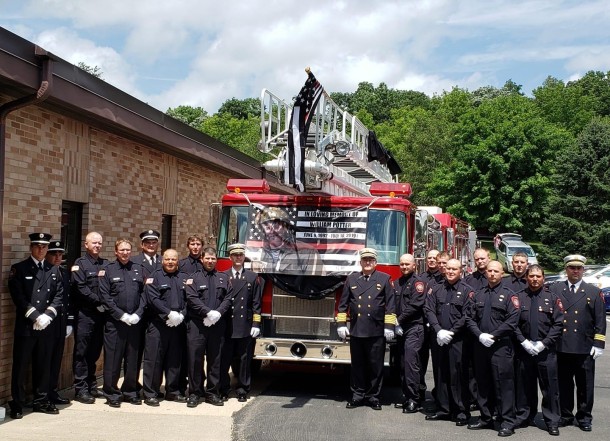 A Waterville man was killed and a Cannon Falls man sustained life-threatening injuries during a two-vehicle crash on Highway 60 on Wednesday morning, July 10, at approximately 4:45 a.m.

According to the Minnesota State Patrol incident report, William Elmer Potter, 27, of Waterville sustained fatal injuries in a two-vehicle crash that occurred just west of Faribault.

Potter was driving a 1992 Buick LeSabre Custom Sedan eastbound on Highway 60 when a westbound 2008 Dodge Grand Caravan driven by Andrew Joseph Stein, 40, of Cannon Falls, crossed over the center line and collided with Potter’s vehicle.

Stein, who was wearing a seatbelt, was transferred to St. Mary’s Rochester with life-threatening injuries. As of press time, Stein, was listed in good condition.

Potter was pronounced dead at the scene. He was not wearing a seatbelt at the time of the crash.

It is unknown whether alcohol was a factor in the crash.

Potter, a 2011 graduate of Waterville-Elysian- Morristown, leaves behind his wife, Cayla, and daughters, Cadence Louise (3) and Nora Lynne (7 months). He was the son of Alan and Patricia Potter of Waterville.

“Will was always friendly,” stated WEM Activities Director and Community Education Director Jeff Boran, whose son, Blake, graduated with Potter. “He would be the one to strike up a conversation and was truly interested in what was going on in your life.”

Potter started training with the Waterville Fire Department in January and finished his training mid-May.

“He was quick to respond, willing to help, and eager to learn. He displayed all the characteristics of being a firefighter and was so proud of this accomplishment,” was posted on the fire department’s Facebook page a day after Potter’s passing.

To see more on this story pick up the July 18, print edition of the papers.