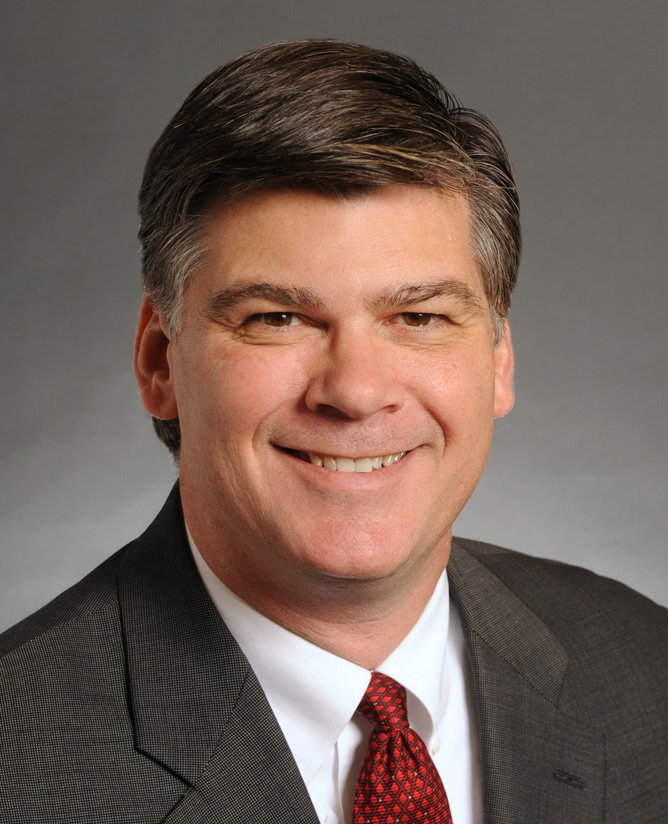 The award recognizes an individual, group or organization that had a significant impact on improving or enhancing public waters, according to a district news release. The district’s board choose Pratt because of his role in a successful 2019 bill allowing a free market for fishing invasive common carp.

“His leadership in passing this legislation will enable the District to more easily and more cost-effectively rid its public lakes of invasive common carp, which have hampered the District’s efforts to get Upper Prior Lake and Spring Lake off the MN Pollution Control Agency’s Impaired Waters List for aquatic recreation,” Board President Mike Myser said in a written statement.

Invasive carp, native to areas across the Atlantic Ocean, tear up aquatic vegetation and stir up sediment, releasing nutrients that worsen water quality and interfering with native fish and birds, according to the district’s 2019 integrated pest management plan for the issue.

The district organizes occasional seining, or net-fishing, that has removed several tons of the fish from Prior Lake in recent years, but officials have said far more are still there. The district plans to use fishing, stocks of bluegill sunfish and other methods to make a significant dent in the local carp population this year.