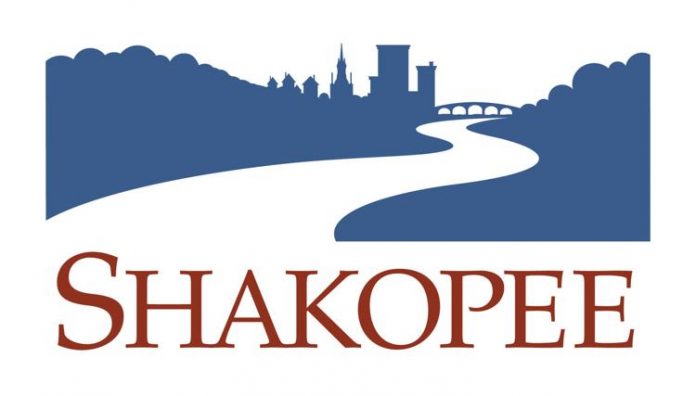 The Minnesota Department of Employment and Economic Development awarded $5.34 million in grants to nine cities across Minnesota to clean up 11 contaminated sites approved for redevelopment — and Shakopee was one of them.

DEED’s Contamination Cleanup Grant Program awarded the funding, which will leverage nearly $490 million in private investment and create or retain 382 jobs, a news release from the department said. The redevelopment projects are expected to add 1,843 housing units, of which 873 units will be affordable housing. Local tax bases are expected to increase by $4 million through redevelopment of the sites.

The city of Shakopee was awarded $332,732 in cleanup funds for a 1.9-acre site, the Riverfront Bluff Development, contaminated with petroleum and other contaminants, the release said.

Historically used for residences, a limestone quarry, gravel pit, printing and vehicle repair; the site will be redeveloped with a five-story, 170-unit apartment building with 6,400 square feet of commercial/retail space and one-level of underground parking. It is anticipated the project will create 32 jobs and increase the tax base by $306,378, the release said. Matching costs will be paid by the developer and other grant sources.

“These cleanup grants clear the way for additional housing, which is much needed in many Minnesota communities,” said DEED Commissioner Steve Grove. “When you also factor in the 199 jobs created and the 183 jobs retained — these are important investments in Minnesota’s families and workers.”

DEED’s Contamination Cleanup Grants cover up to 75% of the costs to remove contaminates at approved polluted sites. The remaining costs are covered by cities and counties, other units of local government and private landowners and developers.

Since its inception in 1993, the Contamination Cleanup Grant Program has awarded over $192 million in grants, which paid for assessment and clean up of 3,724 acres of land, allowed for the creation or retention of over 50,000 jobs and cleared the way for 21,507 new housing units. The program has also leveraged $8 billion in private investments and added over $132 million to local tax bases.